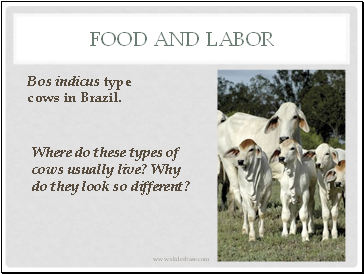 Where do these types of cows usually live? Why do they look so different? 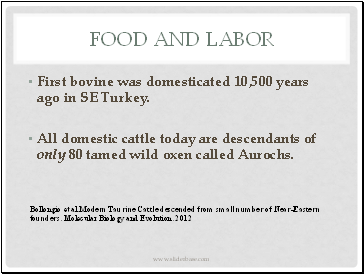 First bovine was domesticated 10,500 years ago in SE Turkey.

All domestic cattle today are descendants of only 80 tamed wild oxen called Aurochs. 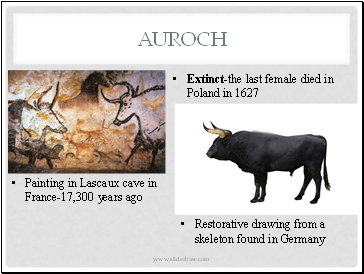 Restorative drawing from a skeleton found in Germany

Painting in Lascaux cave in France-17,300 years ago 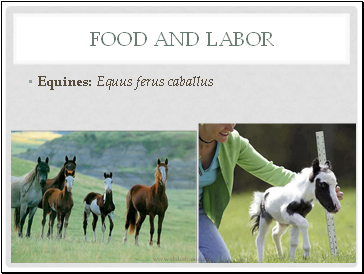 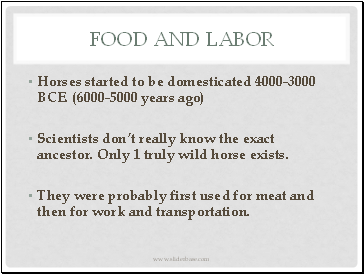 They were probably first used for meat and then for work and transportation. 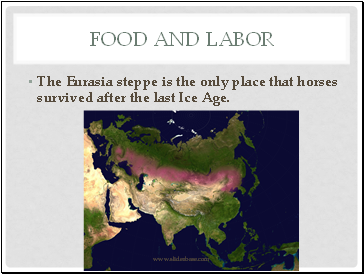 The Eurasia steppe is the only place that horses survived after the last Ice Age. 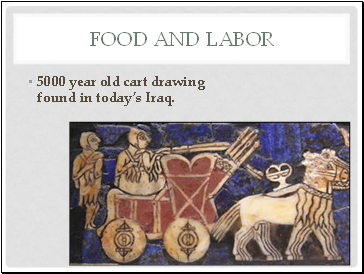 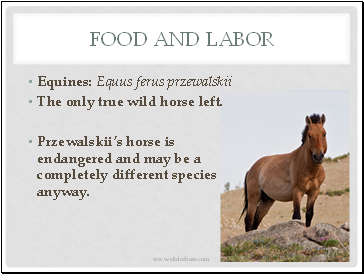 The only true wild horse left.

Przewalskii’s horse is endangered and may be a completely different species anyway. 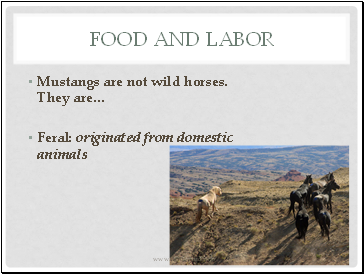 Mustangs are not wild horses. They are… 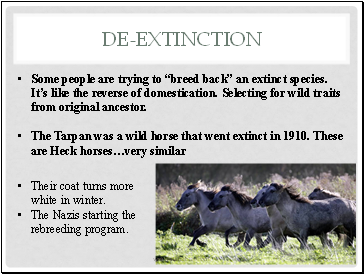 Some people are trying to “breed back” an extinct species. It’s like the reverse of domestication. Selecting for wild traits from original ancestor.

The Tarpan was a wild horse that went extinct in 1910. These are Heck horses…very similar

The Nazis starting the rebreeding program. 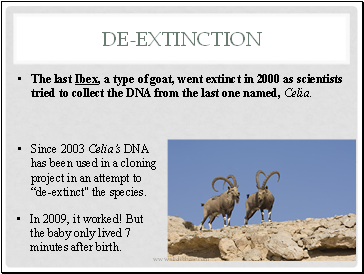 The last Ibex, a type of goat, went extinct in 2000 as scientists tried to collect the DNA from the last one named, Celia.