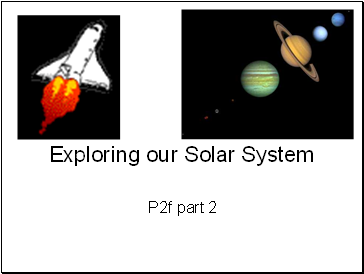 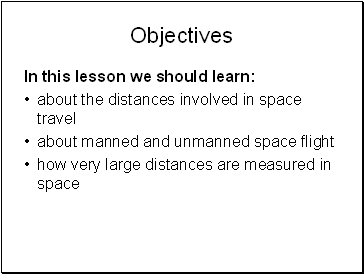 about the distances involved in space travel

about manned and unmanned space flight

how very large distances are measured in space 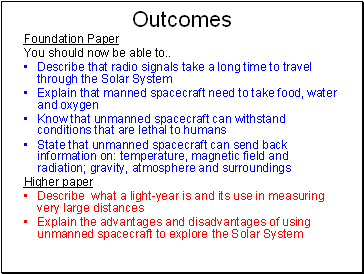 State that unmanned spacecraft can send back information on: temperature, magnetic field and radiation; gravity, atmosphere and surroundings 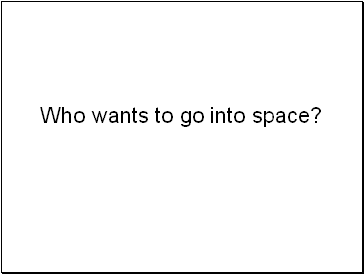 Who wants to go into space? 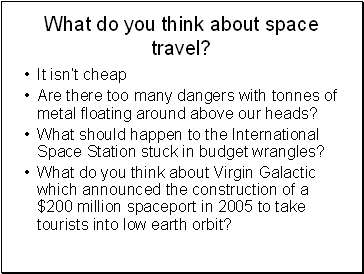 What do you think about space travel?

Are there too many dangers with tonnes of metal floating around above our heads?

What should happen to the International Space Station stuck in budget wrangles?

What do you think about Virgin Galactic which announced the construction of a $200 million spaceport in 2005 to take tourists into low earth orbit? 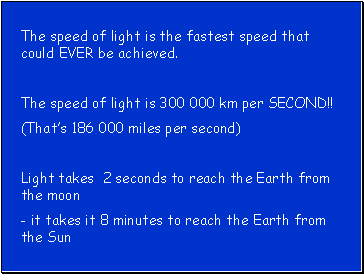 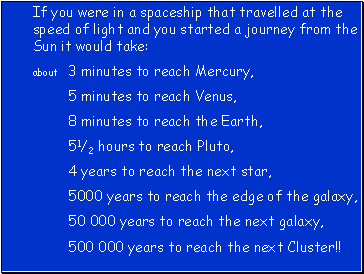 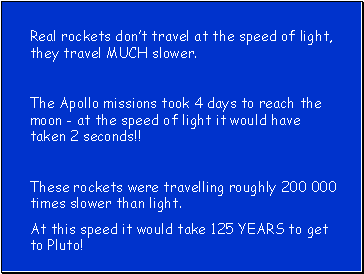 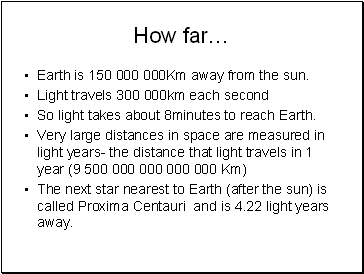 So light takes about 8minutes to reach Earth.

The next star nearest to Earth (after the sun) is called Proxima Centauri and is 4.22 light years away. 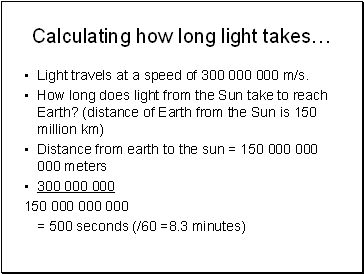