• Why is the summer longer than winter? Because of the precession of the Earth’s axis of rotation.

• Because of the moon’s 5o inclination with respect to the Ecliptic.

• Because the Earth is rotating around its axis more slowly in the summer (→ longer days!).

• Because the Earth is closest to the sun in January and most distant from the sun in July.

• Because the Earth is closest to the sun in July and most distant from the sun in January. 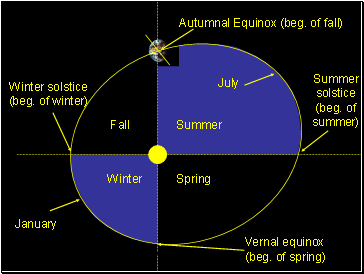 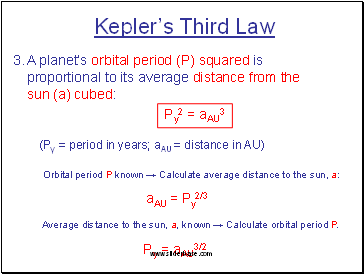 A planet’s orbital period (P) squared is proportional to its average distance from the sun (a) cubed: 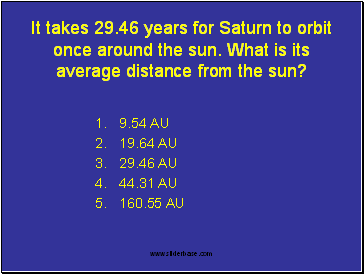 It takes 29.46 years for Saturn to orbit once around the sun. What is its average distance from the sun? 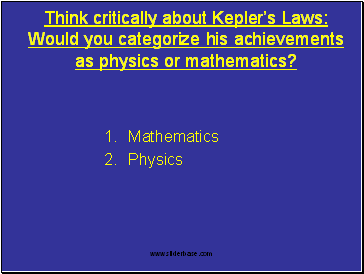 Think critically about Kepler’s Laws: Would you categorize his achievements as physics or mathematics? 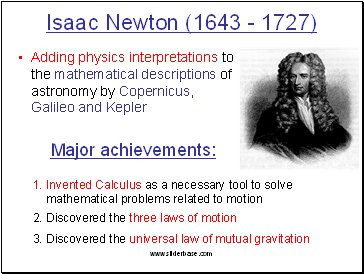 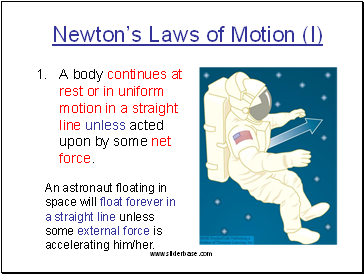 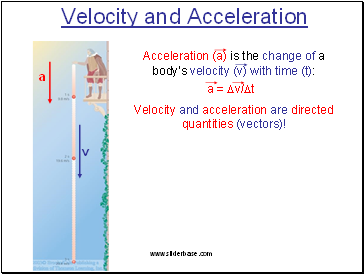 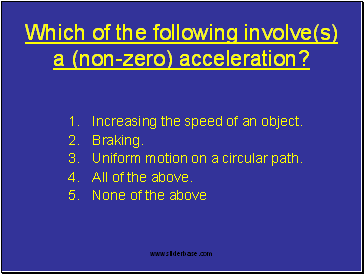 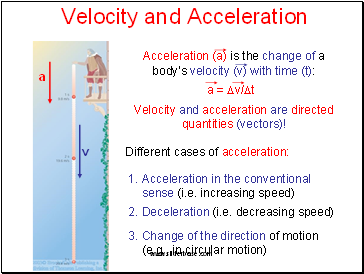 Acceleration (a) is the change of a body’s velocity (v) with time (t):

Change of the direction of motion (e.g., in circular motion) 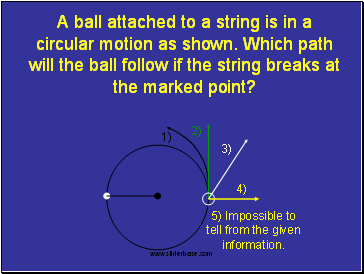 A ball attached to a string is in a circular motion as shown. Which path will the ball follow if the string breaks at the marked point? 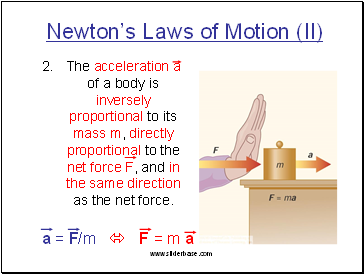 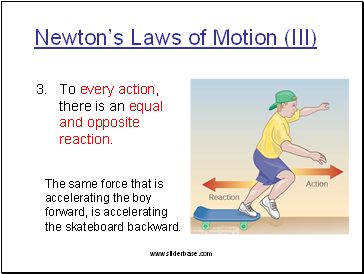