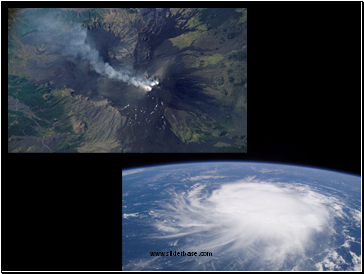 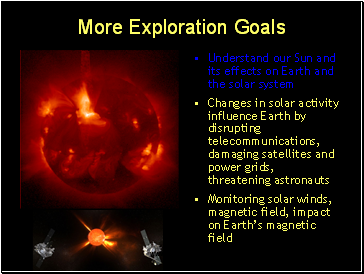 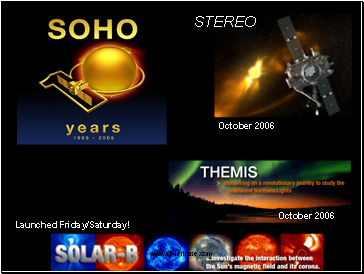 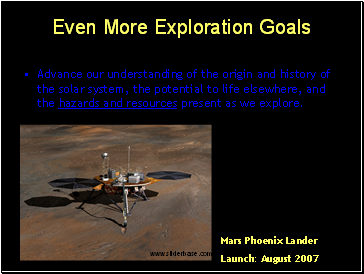 Advance our understanding of the origin and history of the solar system, the potential to life elsewhere, and the hazards and resources present as we explore. 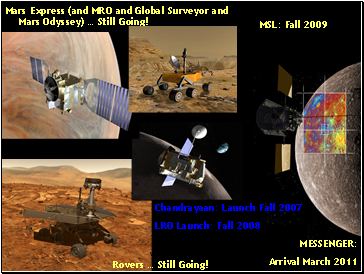 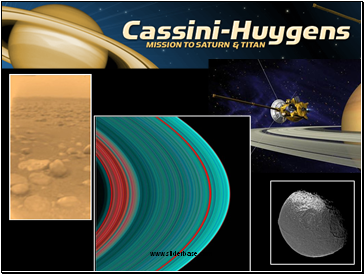 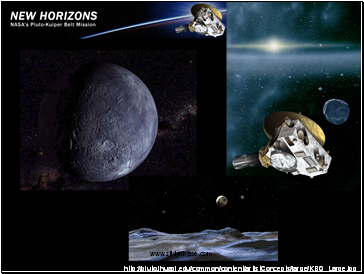 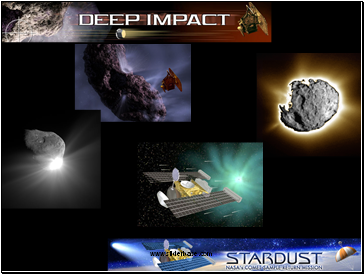 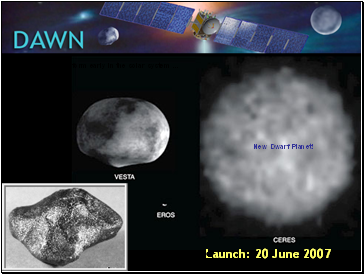 How did planets form early in the solar system … 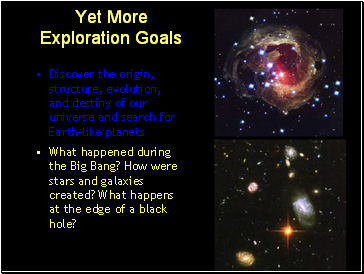 Discover the origin, structure, evolution, and destiny of our universe and search for Earth-like planets

What happened during the Big Bang? How were stars and galaxies created? What happens at the edge of a black hole? 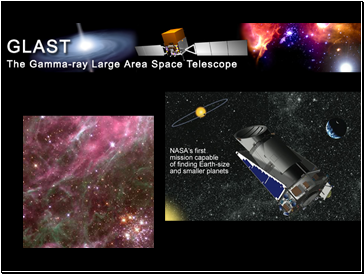 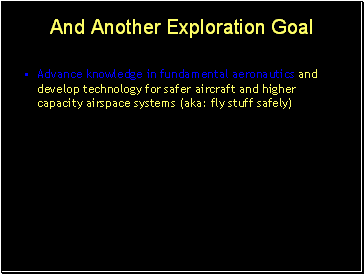 And Another Exploration Goal 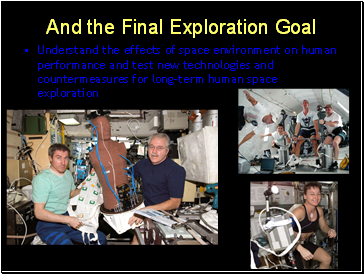 And the Final Exploration Goal