How Are Images of the Sun Taken
Page
1 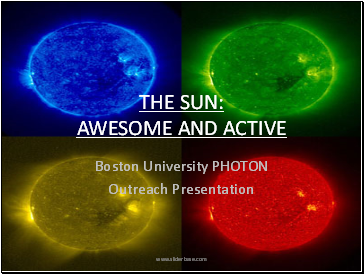 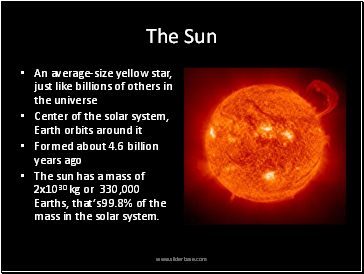 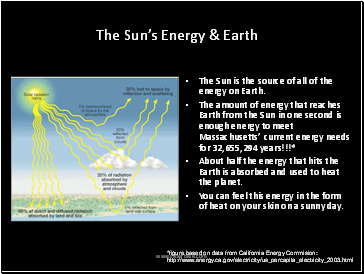 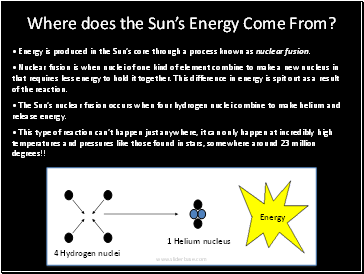 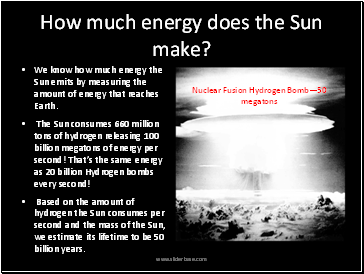 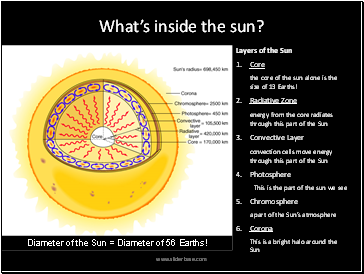