The French and Indian War
Page
1 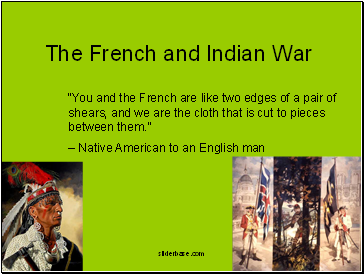 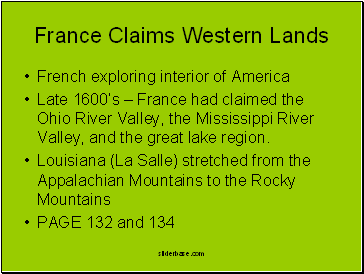 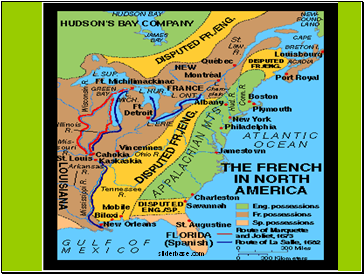 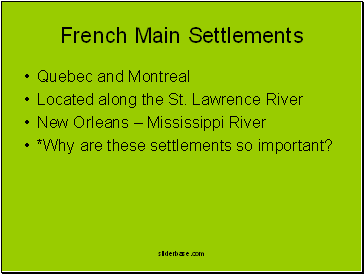 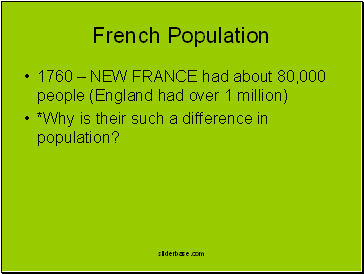 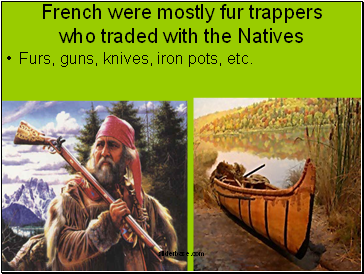 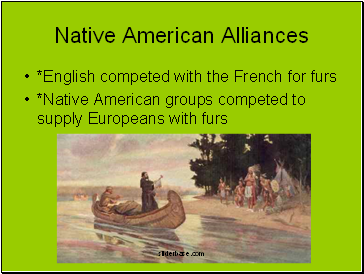 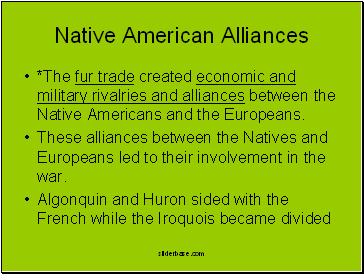 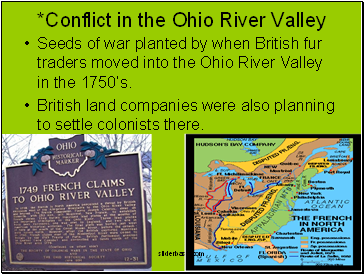 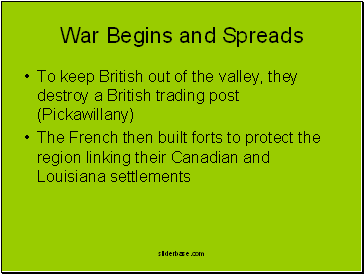 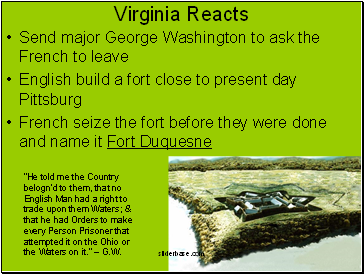