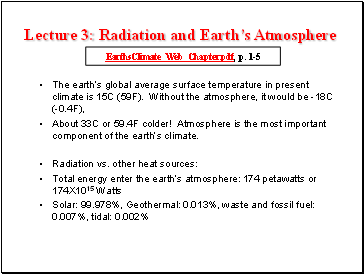 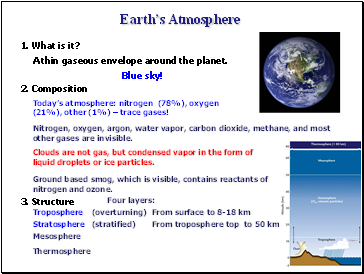 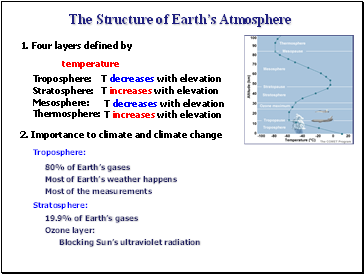 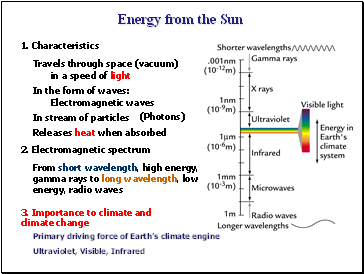 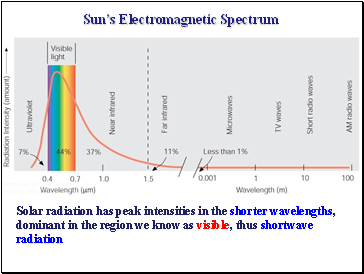 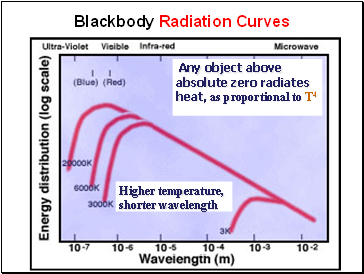 Any object above absolute zero radiates heat, as proportional to T4