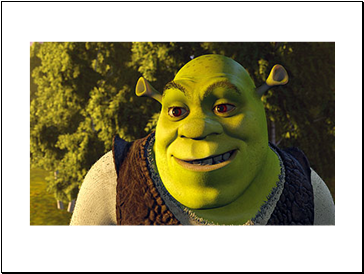 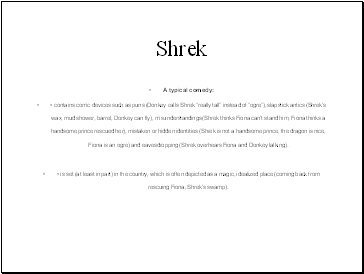 • is set (at least in part) in the country, which is often depicted as a magic, idealized place (coming back from rescuing Fiona, Shrek’s swamp). 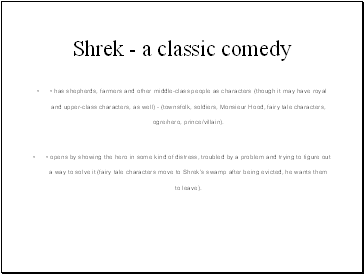 • has shepherds, farmers and other middle-class people as characters (though it may have royal and upper-class characters, as well) - (townsfolk, soldiers, Monsieur Hood, fairy tale characters, ogre/hero, prince/villain).

• opens by showing the hero in some kind of distress, troubled by a problem and trying to figure out a way to solve it (fairy tale characters move to Shrek’s swamp after being evicted, he wants them to leave). 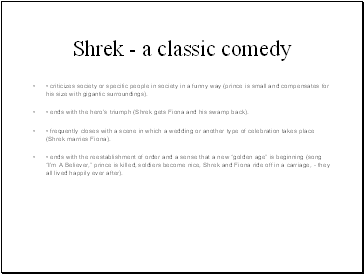 • criticizes society or specific people in society in a funny way (prince is small and compensates for his size with gigantic surroundings).

• ends with the hero’s triumph (Shrek gets Fiona and his swamp back).

• frequently closes with a scene in which a wedding or another type of celebration takes place (Shrek marries Fiona).

• ends with the reestablishment of order and a sense that a new “golden age” is beginning (song “I’m A Believer,” prince is killed, soldiers become nice, Shrek and Fiona ride off in a carriage, - they all lived happily ever after). 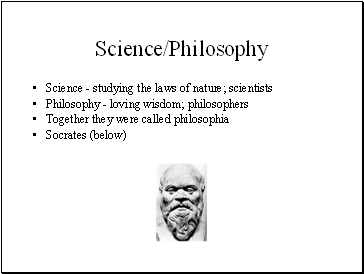 Together they were called philosophia 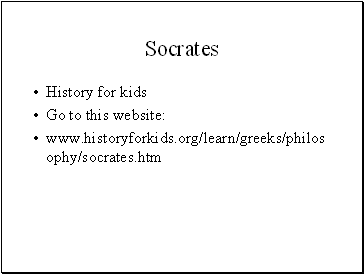 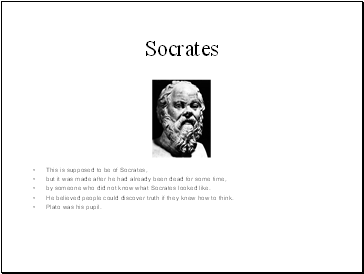 This is supposed to be of Socrates,

but it was made after he had already been dead for some time,

by someone who did not know what Socrates looked like.

He believed people could discover truth if they knew how to think.

Plato was his pupil.