Shah Jahan built the Taj Mahal for his wife Mumtatz who died giving birth to their 14th child. 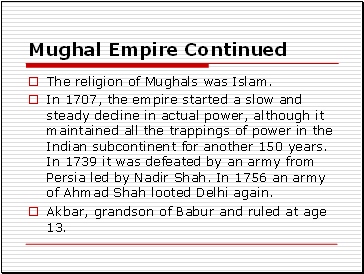 The religion of Mughals was Islam.

In 1707, the empire started a slow and steady decline in actual power, although it maintained all the trappings of power in the Indian subcontinent for another 150 years. In 1739 it was defeated by an army from Persia led by Nadir Shah. In 1756 an army of Ahmad Shah looted Delhi again.

Akbar, grandson of Babur and ruled at age 13. 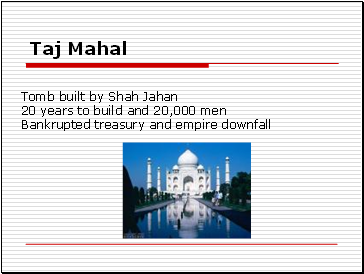 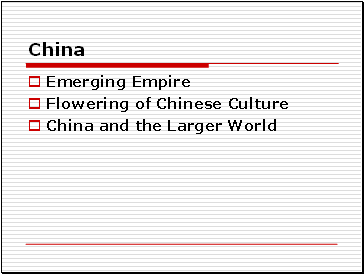 China and the Larger World 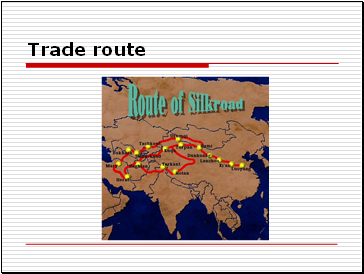 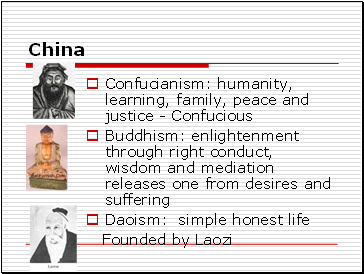 Buddhism: enlightenment through right conduct, wisdom and mediation releases one from desires and suffering 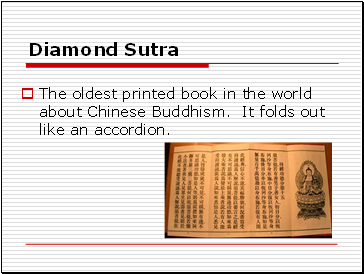 The oldest printed book in the world about Chinese Buddhism. It folds out like an accordion. 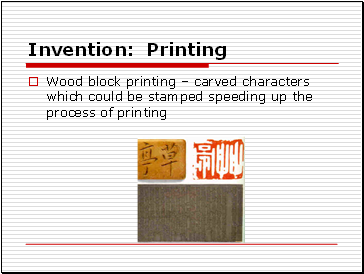 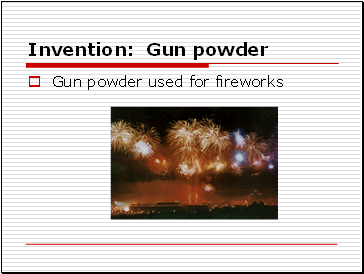 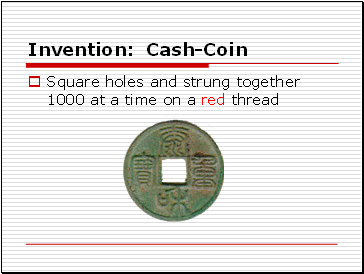 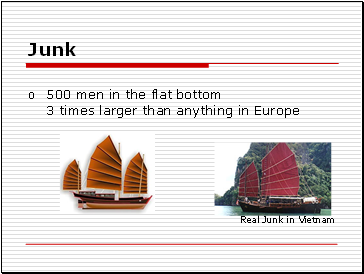 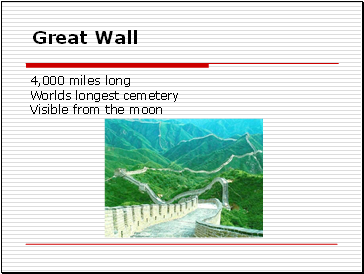 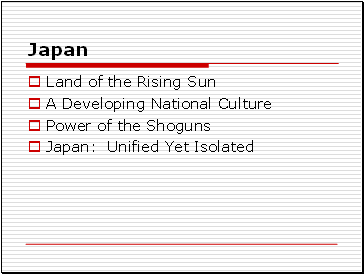 Land of the Rising Sun

Power of the Shoguns