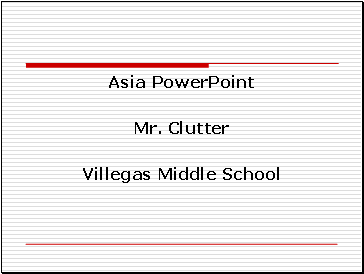 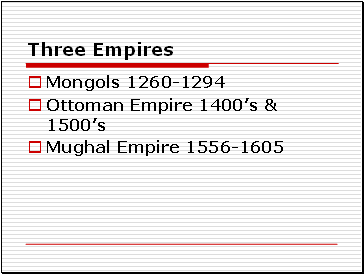 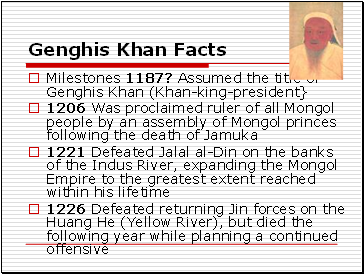 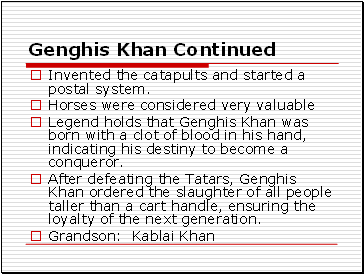 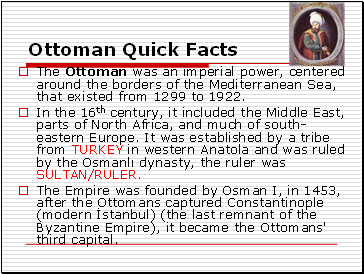 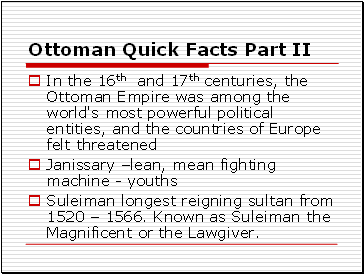 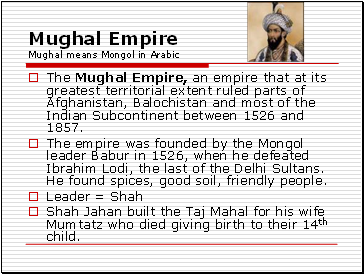 The empire was founded by the Mongol leader Babur in 1526, when he defeated Ibrahim Lodi, the last of the Delhi Sultans. He found spices, good soil, friendly people.