Fall of Rome and start of Middle Ages
Page
1 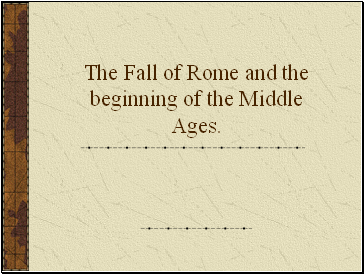 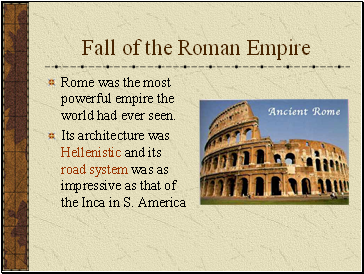 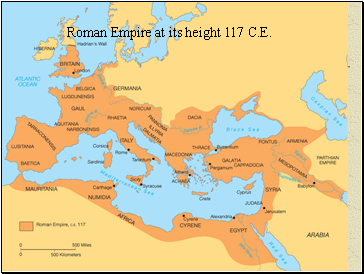 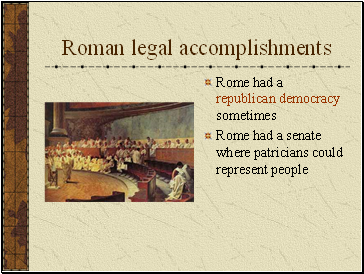 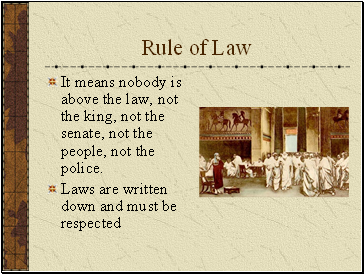 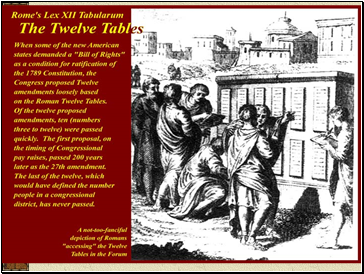 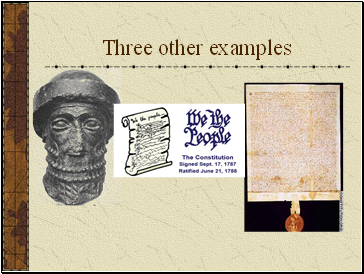 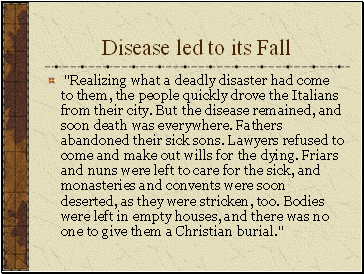 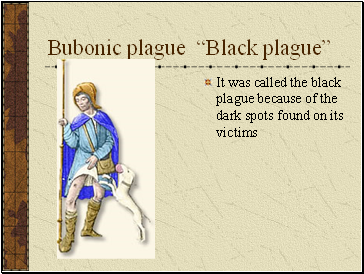 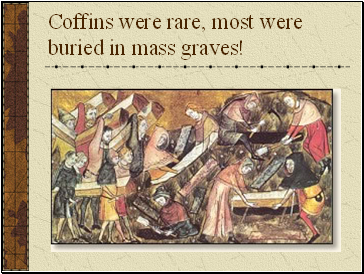 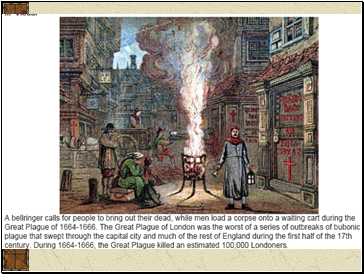 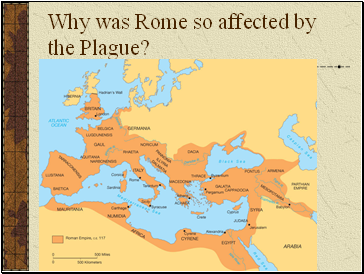 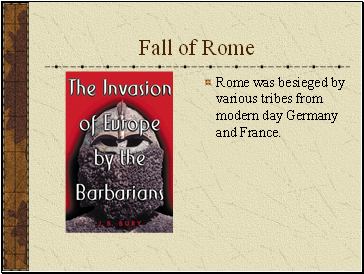 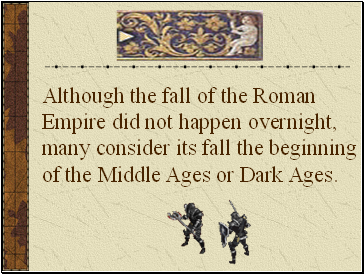