Fall of Rome and start of Middle Ages
Page
2 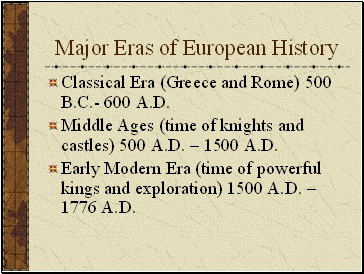 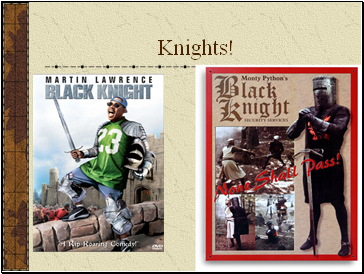 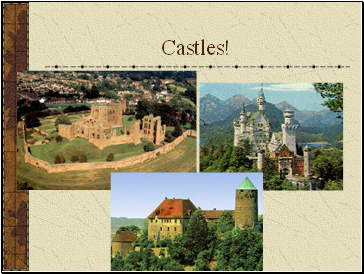 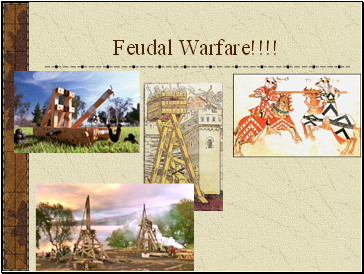 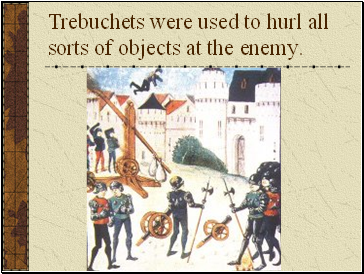 Trebuchets were used to hurl all sorts of objects at the enemy. 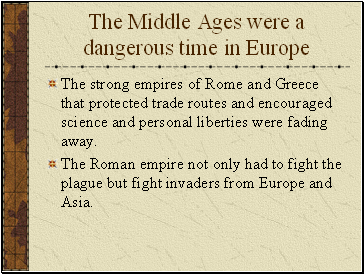 The Middle Ages were a dangerous time in Europe

The strong empires of Rome and Greece that protected trade routes and encouraged science and personal liberties were fading away.

The Roman empire not only had to fight the plague but fight invaders from Europe and Asia. 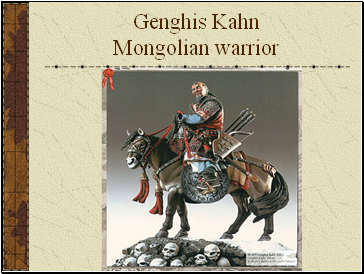 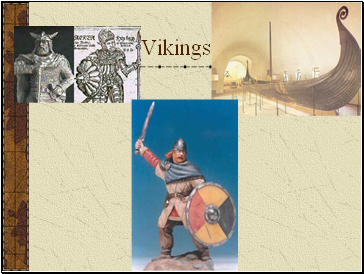 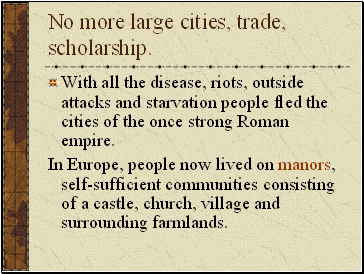 With all the disease, riots, outside attacks and starvation people fled the cities of the once strong Roman empire. 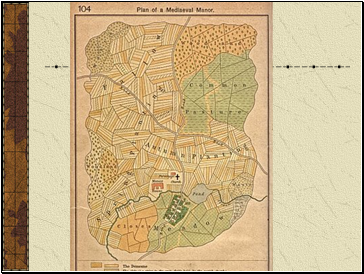 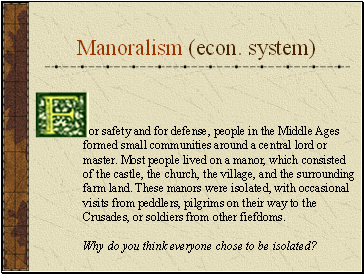 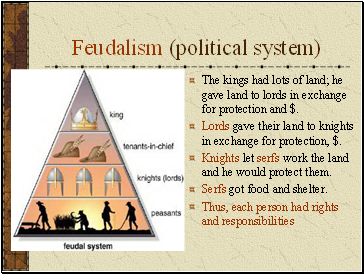 The kings had lots of land; he gave land to lords in exchange for protection and $.

Lords gave their land to knights in exchange for protection, $.

Knights let serfs work the land and he would protect them.

Serfs got food and shelter.

Thus, each person had rights and responsibilities 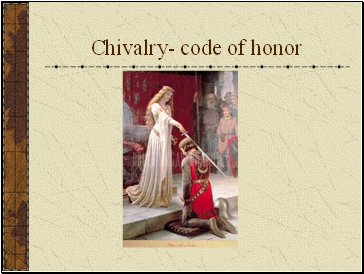 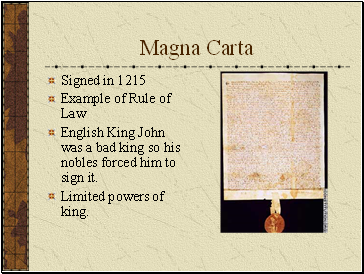 Example of Rule of Law

English King John was a bad king so his nobles forced him to sign it.