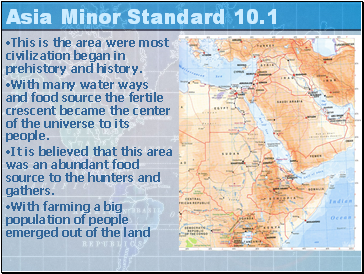 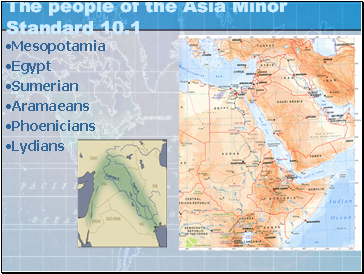 The people of the Asia Minor Standard 10.1 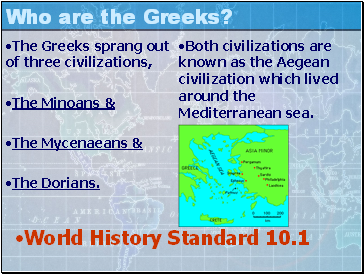 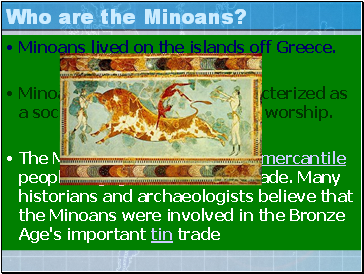 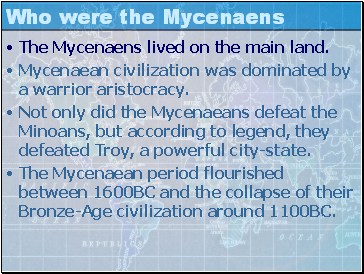 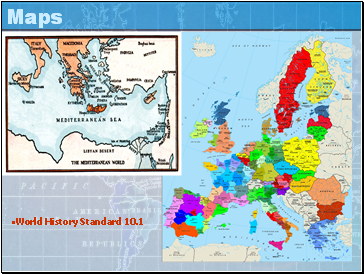 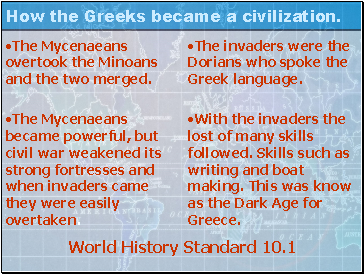 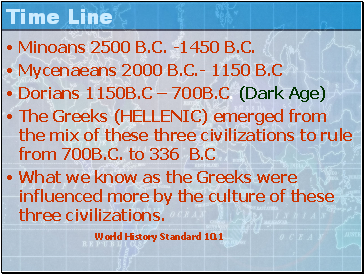