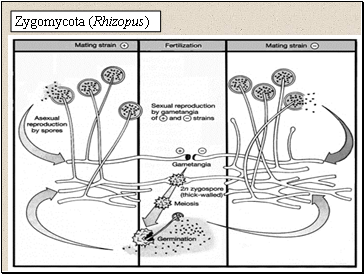 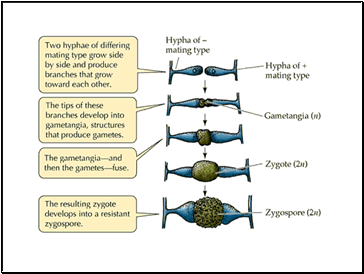 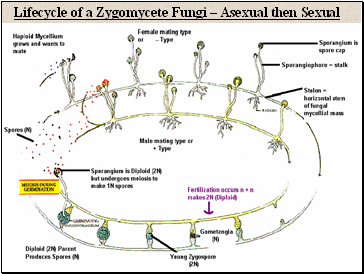 Lifecycle of a Zygomycete Fungi – Asexual then Sexual 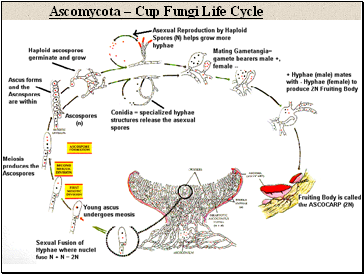 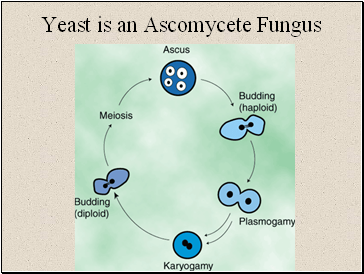 Yeast is an Ascomycete Fungus 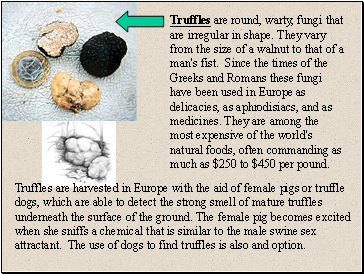 Truffles are round, warty, fungi that are irregular in shape. They vary from the size of a walnut to that of a man's fist. Since the times of the Greeks and Romans these fungi have been used in Europe as delicacies, as aphrodisiacs, and as medicines. They are among the most expensive of the world's natural foods, often commanding as much as $250 to $450 per pound.

Truffles are harvested in Europe with the aid of female pigs or truffle dogs, which are able to detect the strong smell of mature truffles underneath the surface of the ground. The female pig becomes excited when she sniffs a chemical that is similar to the male swine sex attractant. The use of dogs to find truffles is also and option. 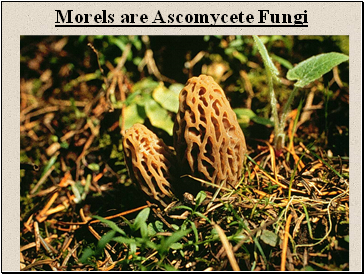 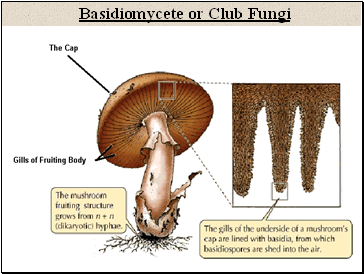 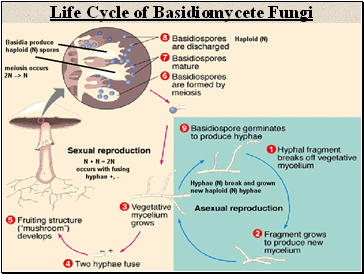 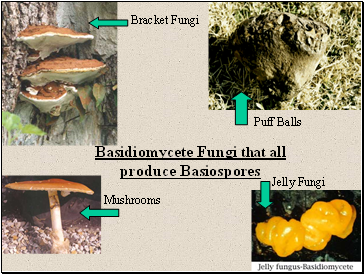 Basidiomycete Fungi that all produce Basiospores 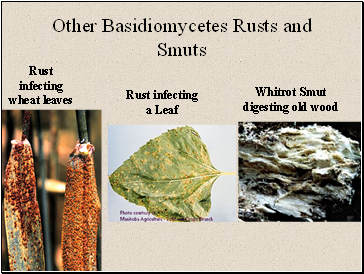 Other Basidiomycetes Rusts and Smuts 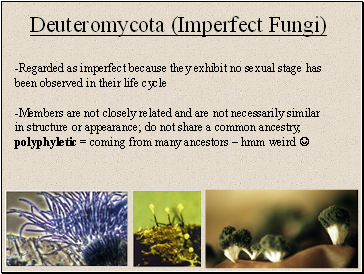 -Members are not closely related and are not necessarily similar in structure or appearance; do not share a common ancestry, polyphyletic = coming from many ancestors – hmm weird  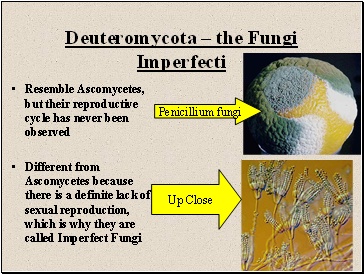 Resemble Ascomycetes, but their reproductive cycle has never been observed