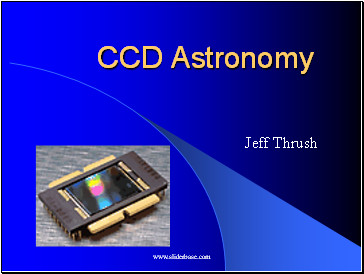 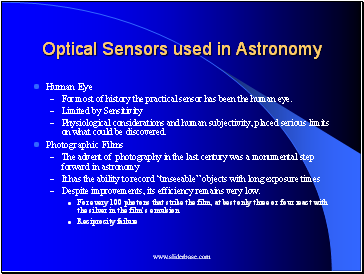 For most of history the practical sensor has been the human eye.

Physiological considerations and human subjectivity, placed serious limits on what could be discovered.

For every 100 photons that strike the film, at best only three or four react with the silver in the film’s emulsion 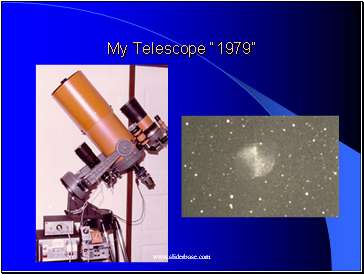 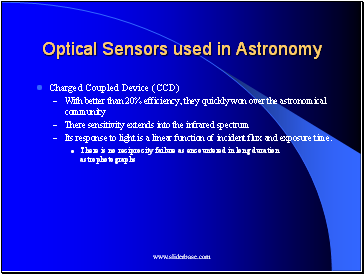 With better than 20% efficiency, they quickly won over the astronomical community

There sensitivity extends into the infrared spectrum

Its response to light is a linear function of incident flux and exposure time.

There is no reciprocity failure as encountered in long duration astrophotographs 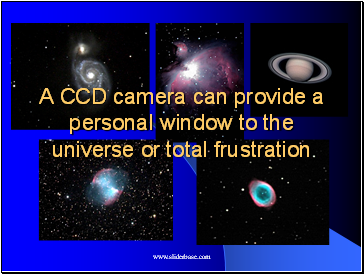 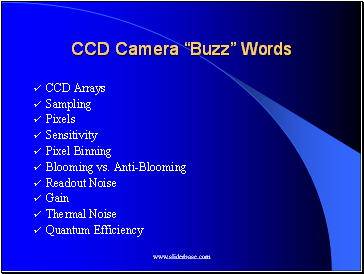 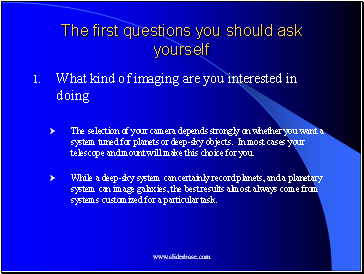 The first questions you should ask yourself

What kind of imaging are you interested in doing

The selection of your camera depends strongly on whether you want a system tuned for planets or deep-sky objects. In most cases your telescope and mount will make this choice for you.

While a deep-sky system can certainly record planets, and a planetary system can image galaxies, the best results almost always come from systems customized for a particular task. 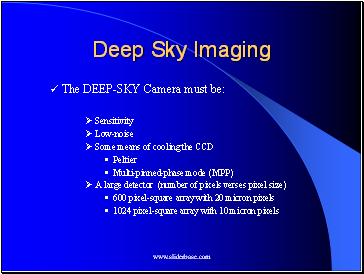 The DEEP-SKY Camera must be:

Some means of cooling the CCD