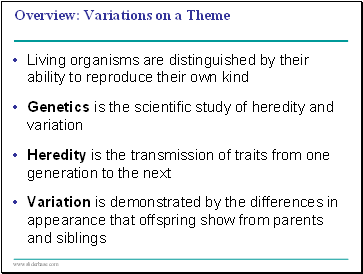 Variations on a Theme

Genetics is the scientific study of heredity and variation 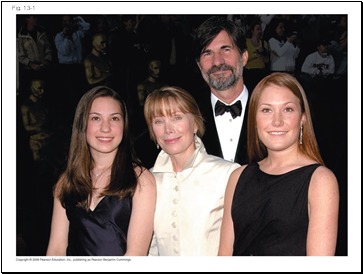 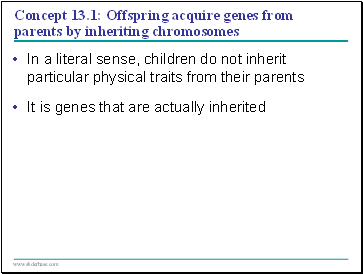 In a literal sense, children do not inherit particular physical traits from their parents

It is genes that are actually inherited 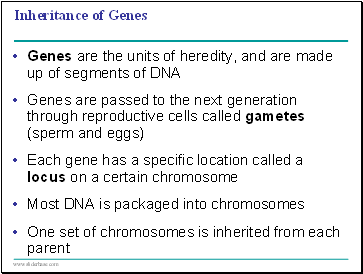 Genes are the units of heredity, and are made up of segments of DNA

Most DNA is packaged into chromosomes

One set of chromosomes is inherited from each parent 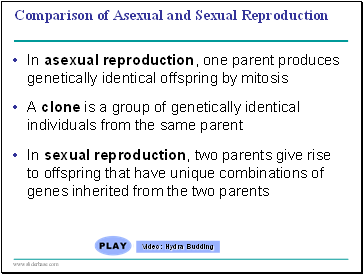 Comparison of Asexual and Sexual Reproduction

In sexual reproduction, two parents give rise to offspring that have unique combinations of genes inherited from the two parents 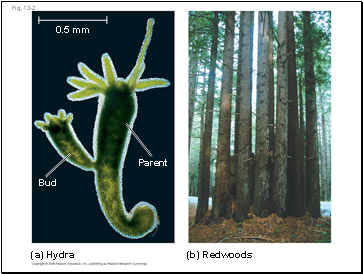 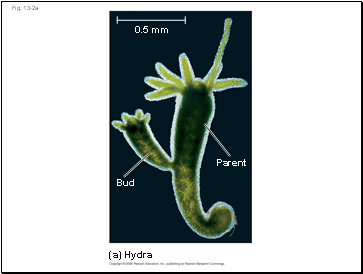 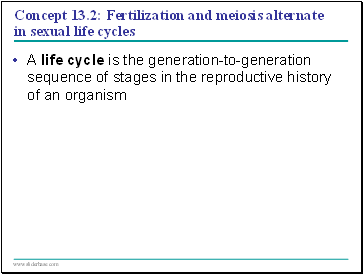 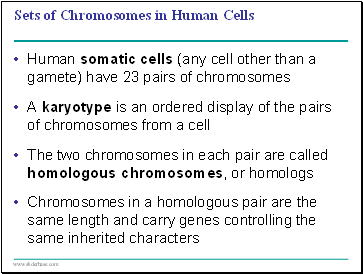 Sets of Chromosomes in Human Cells

The two chromosomes in each pair are called homologous chromosomes, or homologs