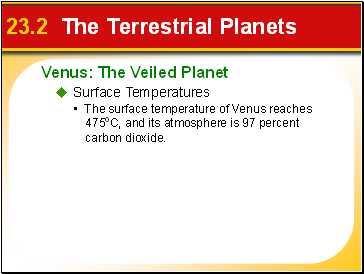 • The surface temperature of Venus reaches 475oC, and its atmosphere is 97 percent carbon dioxide. 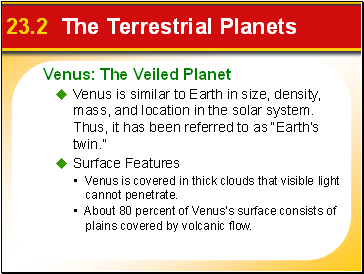  Venus is similar to Earth in size, density, mass, and location in the solar system. Thus, it has been referred to as “Earth’s twin.”

• About 80 percent of Venus’s surface consists of plains covered by volcanic flow. 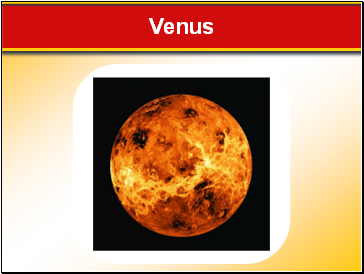 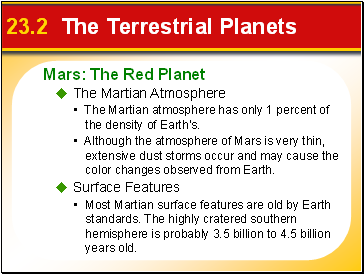 • The Martian atmosphere has only 1 percent of the density of Earth’s.

• Although the atmosphere of Mars is very thin, extensive dust storms occur and may cause the color changes observed from Earth. 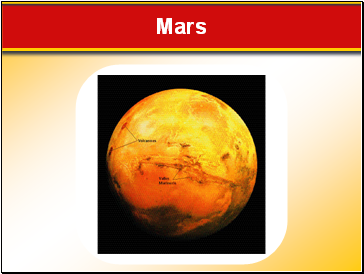 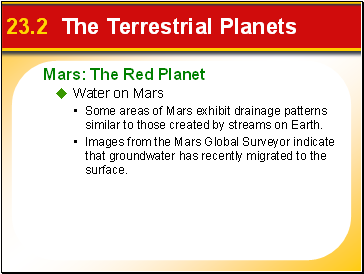 • Some areas of Mars exhibit drainage patterns similar to those created by streams on Earth.

• Images from the Mars Global Surveyor indicate that groundwater has recently migrated to the surface. 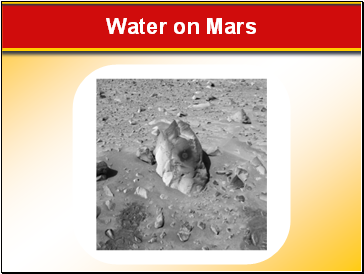 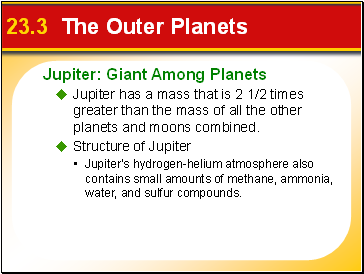  Jupiter has a mass that is 2 1/2 times greater than the mass of all the other planets and moons combined. 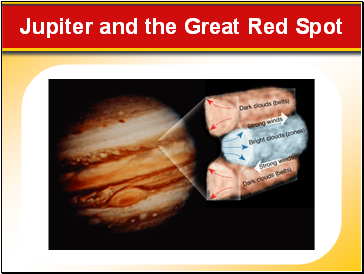 Jupiter and the Great Red Spot 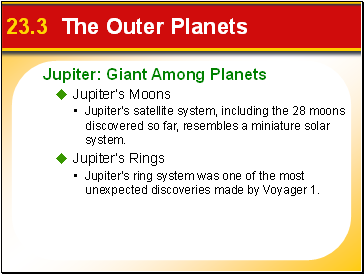 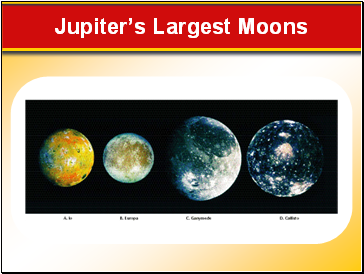