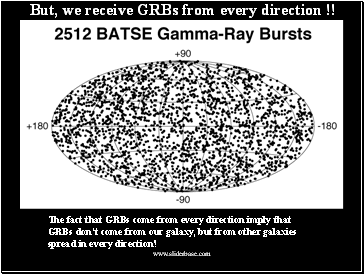 But, we receive GRBs from every direction !! 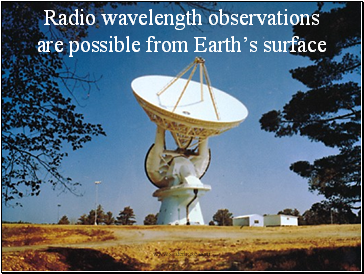 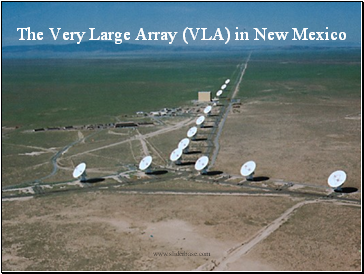 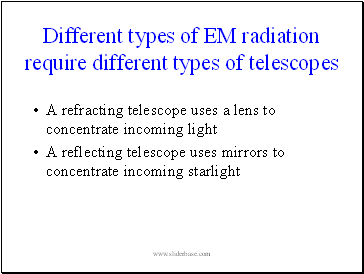 A refracting telescope uses a lens to concentrate incoming light 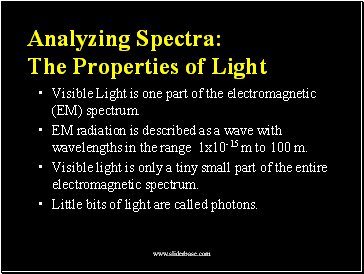 Analyzing Spectra: The Properties of Light

Visible Light is one part of the electromagnetic (EM) spectrum.

Visible light is only a tiny small part of the entire electromagnetic spectrum. 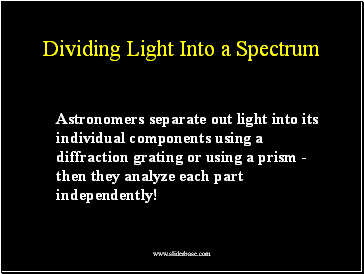 Dividing Light Into a Spectrum

Astronomers separate out light into its individual components using a diffraction grating or using a prism - then they analyze each part independently! 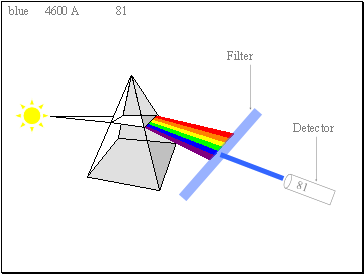 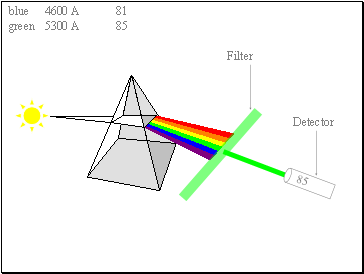 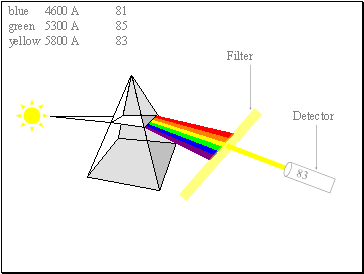 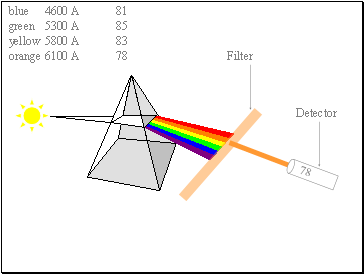 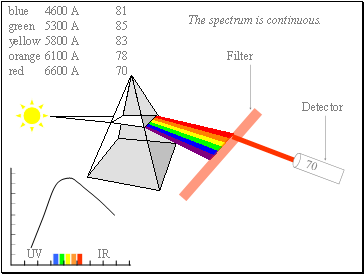 The spectrum is continuous. 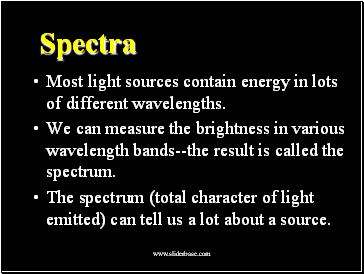 Most light sources contain energy in lots of different wavelengths.

We can measure the brightness in various wavelength bands--the result is called the spectrum.

The spectrum (total character of light emitted) can tell us a lot about a source. 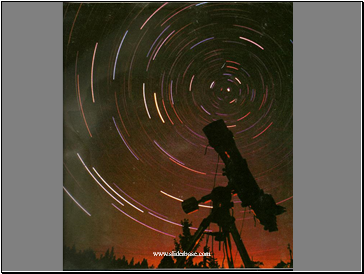