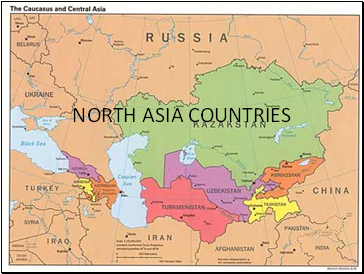 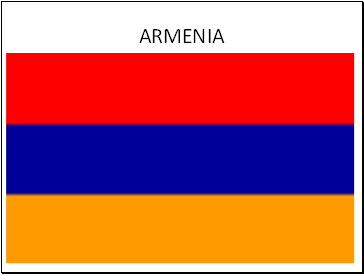 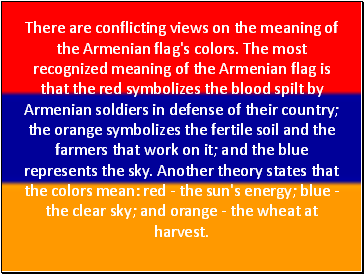 There are conflicting views on the meaning of the Armenian flag's colors. The most recognized meaning of the Armenian flag is that the red symbolizes the blood spilt by Armenian soldiers in defense of their country; the orange symbolizes the fertile soil and the farmers that work on it; and the blue represents the sky. Another theory states that the colors mean: red - the sun's energy; blue - the clear sky; and orange - the wheat at harvest. 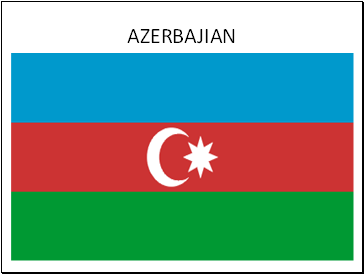 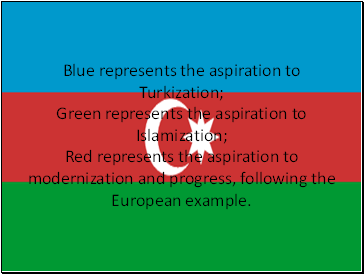 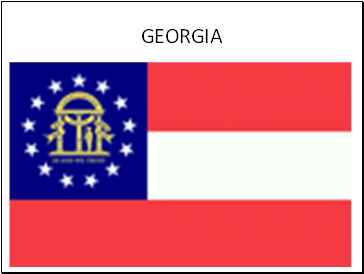 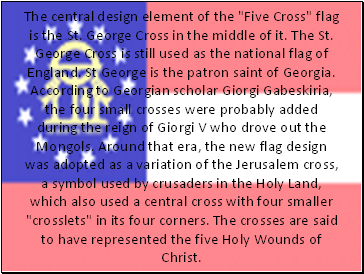 The central design element of the "Five Cross" flag is the St. George Cross in the middle of it. The St. George Cross is still used as the national flag of England. St George is the patron saint of Georgia. According to Georgian scholar Giorgi Gabeskiria, the four small crosses were probably added during the reign of Giorgi V who drove out the Mongols. Around that era, the new flag design was adopted as a variation of the Jerusalem cross, a symbol used by crusaders in the Holy Land, which also used a central cross with four smaller "crosslets" in its four corners. The crosses are said to have represented the five Holy Wounds of Christ. 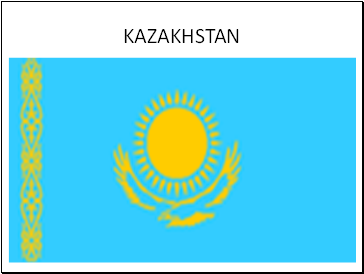 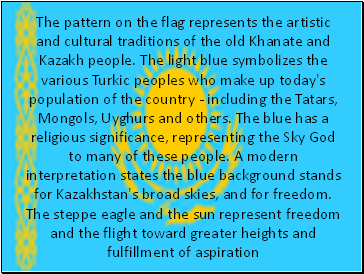 The pattern on the flag represents the artistic and cultural traditions of the old Khanate and Kazakh people. The light blue symbolizes the various Turkic peoples who make up today's population of the country - including the Tatars, Mongols, Uyghurs and others. The blue has a religious significance, representing the Sky God to many of these people. A modern interpretation states the blue background stands for Kazakhstan's broad skies, and for freedom. The steppe eagle and the sun represent freedom and the flight toward greater heights and fulfillment of aspiration 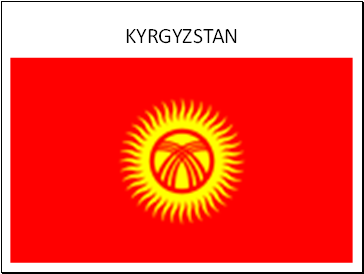