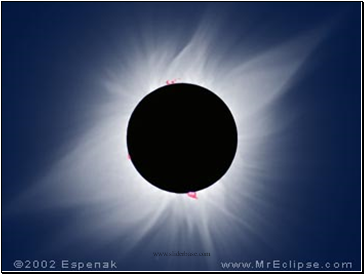 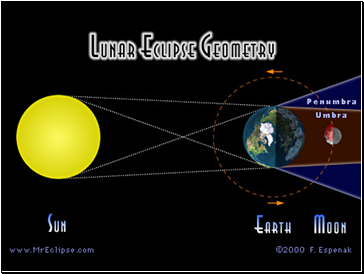 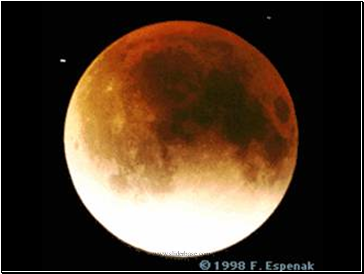 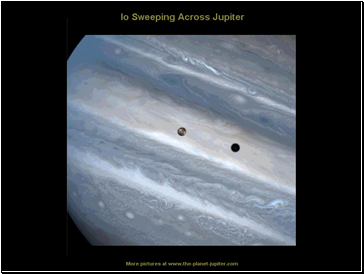 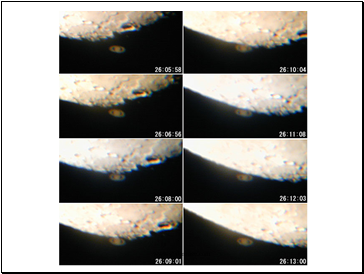 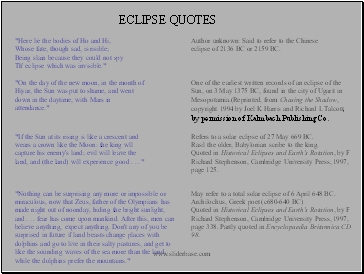 "Here lie the bodies of Ho and Hi, Whose fate, though sad, is risible; Being slain because they could not spy Th' eclipse which was invisible."

Author unknown: Said to refer to the Chinese

"On the day of the new moon, in the month of Hiyar, the Sun was put to shame, and went down in the daytime, with Mars in attendance."

One of the earliest written records of an eclipse of the Sun, on 3 May 1375 BC, found in the city of Ugarit in Mesopotamia.(Reprinted, from Chasing the Shadow, copyright 1994 by Joel K Harris and Richard L Talcott, by permission of Kalmbach Publishing Co.

"If the Sun at its rising is like a crescent and wears a crown like the Moon: the king wll capture his enemy's land; evil will leave the land, and (the land) will experience good . . . "

Refers to a solar eclipse of 27 May 669 BC. Rasil the older, Babylonian scribe to the king. Quoted in Historical Eclipses and Earth's Rotation, by F Richard Stephenson, Cambridge University Press, 1997, page 125.

"Nothing can be surprising any more or impossible or miraculous, now that Zeus, father of the Olympians has made night out of noonday, hiding the bright sunlight, and . . . fear has come upon mankind. After this, men can believe anything, expect anything. Don't any of you be surprised in future if land beasts change places with dolphins and go to live in their salty pastures, and get to like the sounding waves of the sea more than the land, while the dolphins prefer the mountains." 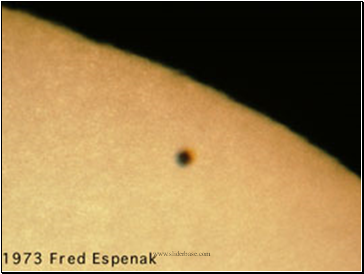 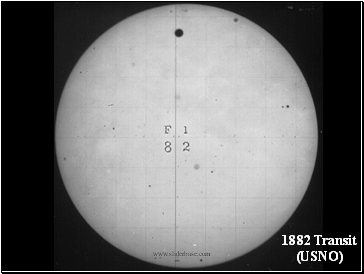 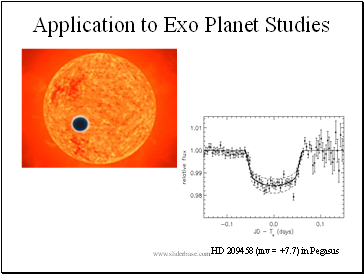 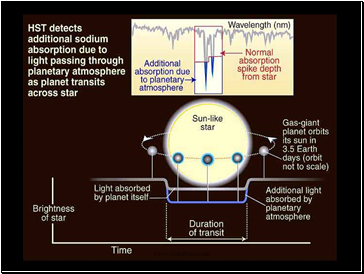