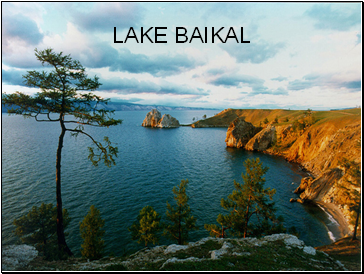 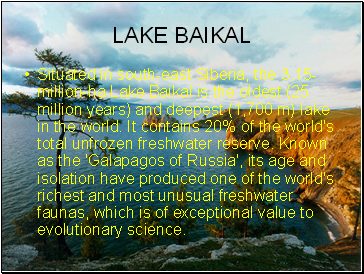 Situated in south-east Siberia, the 3.15-million-ha Lake Baikal is the oldest (25 million years) and deepest (1,700 m) lake in the world. It contains 20% of the world's total unfrozen freshwater reserve. Known as the 'Galapagos of Russia', its age and isolation have produced one of the world's richest and most unusual freshwater faunas, which is of exceptional value to evolutionary science. 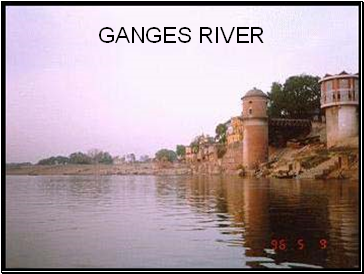 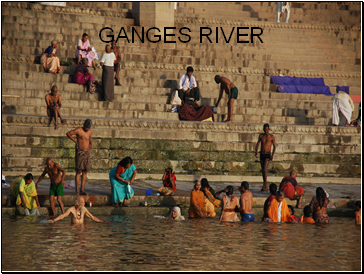 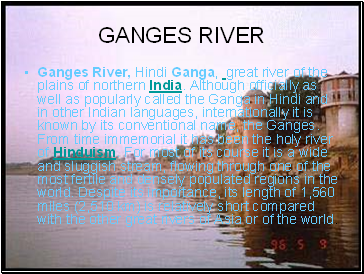 Ganges River, Hindi Ganga, great river of the plains of northern India. Although officially as well as popularly called the Ganga in Hindi and in other Indian languages, internationally it is known by its conventional name, the Ganges. From time immemorial it has been the holy river of Hinduism. For most of its course it is a wide and sluggish stream, flowing through one of the most fertile and densely populated regions in the world. Despite its importance, its length of 1,560 miles (2,510 km) is relatively short compared with the other great rivers of Asia or of the world. 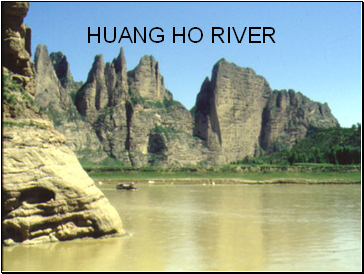 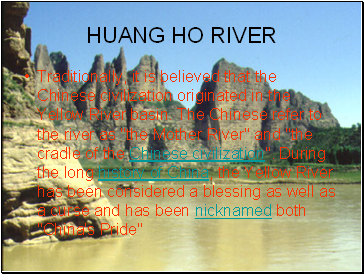 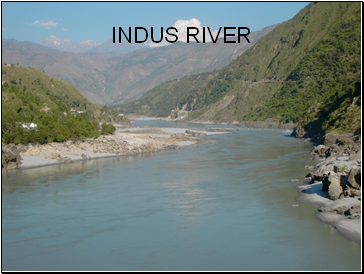 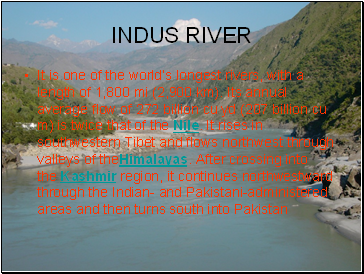 It is one of the world’s longest rivers, with a length of 1,800 mi (2,900 km). Its annual average flow of 272 billion cu yd (207 billion cu m) is twice that of the Nile. It rises in southwestern Tibet and flows northwest through valleys of theHimalayas. After crossing into the Kashmir region, it continues northwestward through the Indian- and Pakistani-administered areas and then turns south into Pakistan 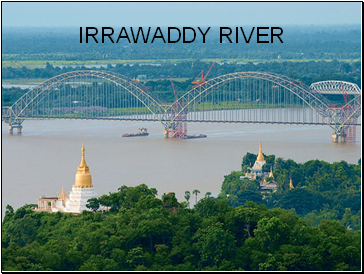